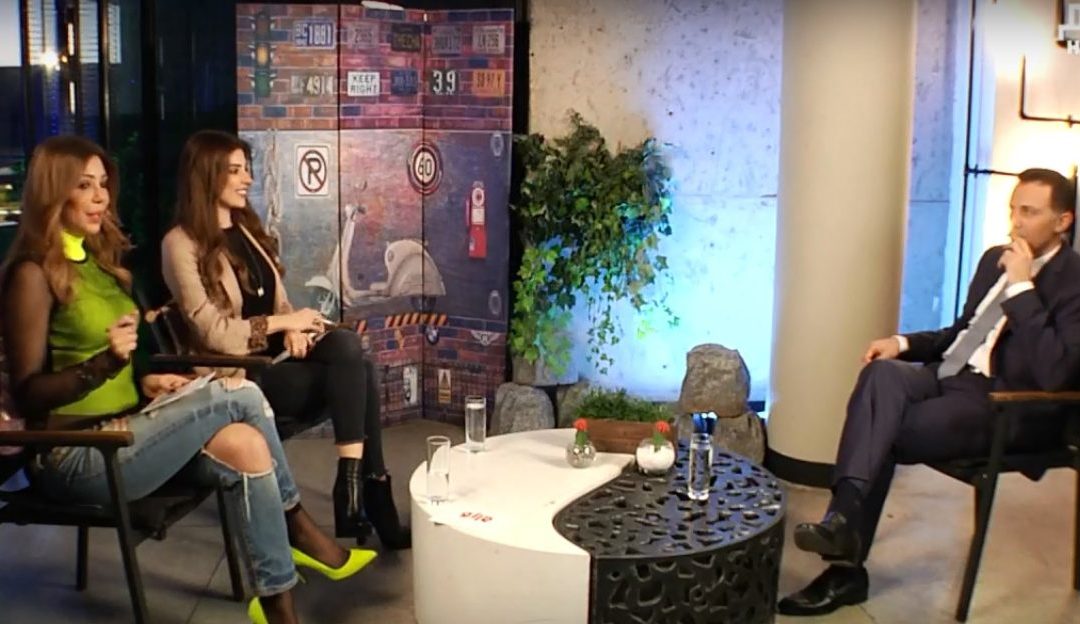 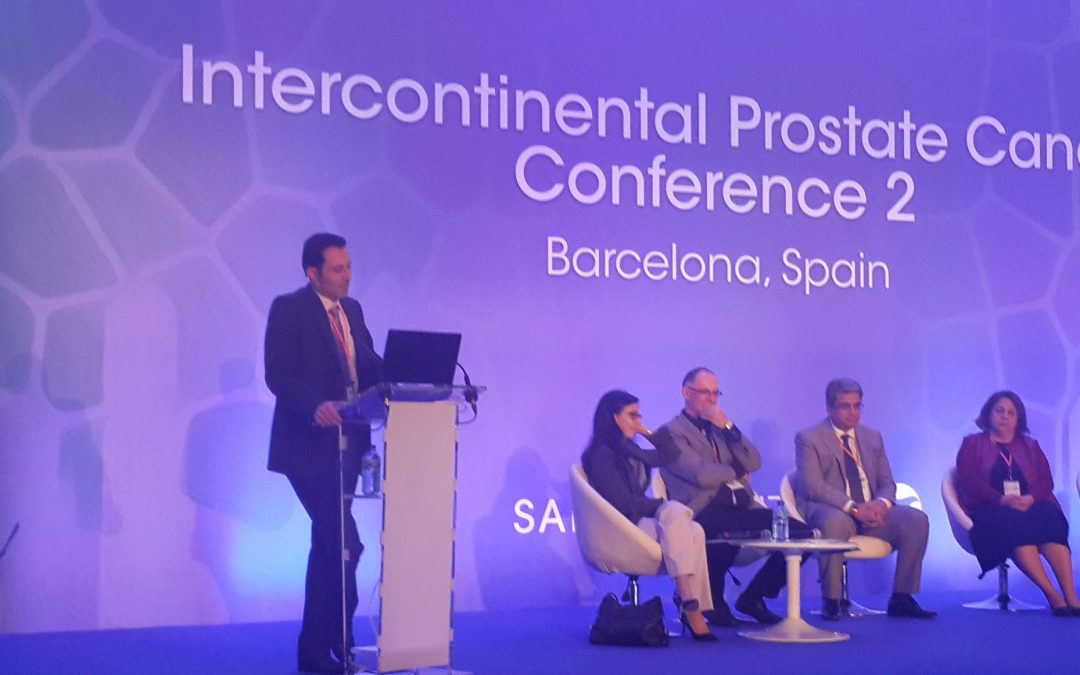 The Congress was held on the first of March 2016 at Saint George Hospital University Medical Center (SGHUMC) in Beirut and featured multiple lectures on the use of robotic surgery in medicine.

A convention between SGHUMC and OLV hospital in Belgium was signed in order to facilitate patient transfer from Lebanon to undergo Robotic surgery procedures in a referral center under the supervision and care of Dr. Fouad Khoury who was appointed Director of the Robotic Surgery program.

Next Entries »
Our Specialization