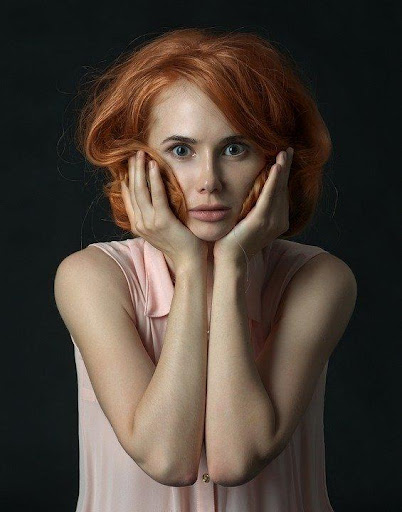 No matter how civilized we become, deep down inside, we are all animals. And, the way we bring forth our animalistic needs is by our sexual instincts. Now, you might think that celebrities and famous personalities won’t have weird sexual kinks and fetishes that a normal human being would have. But, in reality, they are also humans and thus, they also have sexual kinks and fetishes.

However, because of their huge persona, these celebrities always try to keep a low key on their sex life. They want to be as discrete as possible when it comes to their sex life. But, the will not stop paparazzi from capturing shots of celebrities that will create a media scandal. Most of these shots are sexual and these risqué incidences drive people crazy.

There are a lot of Rihanna fans out there who worship her for her amazing voice. But, do you know that this amazing singer has a kink. She loves to be submissive in bed. She admitted this in 2011 in an interview. According to that interview, Rihanna believes that being a submissive liberates her and gives her a sense of freedom. In her life, she takes a lot of decisions on her own. So, she likes when someone else makes the decisions for her. 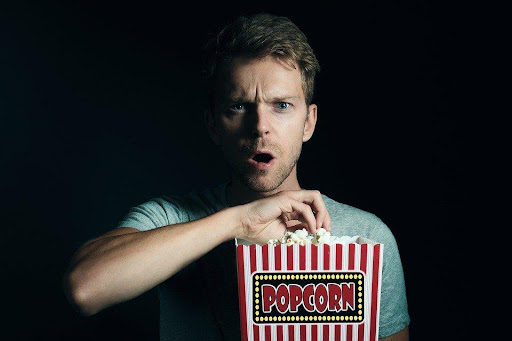 Having sex 30,000 feet high up in the sky has been a wish for many. But, there are very few people who can join the esteemed Mile-High club. However, you should know that many celebrities are a member of this fictitious club. Two celebrities who openly admitted to being a part of the Mile-High club are Cara Delebigne and Kris Jenner. Celebrities doing on the aeroplanes will encourage a lot of people to do the same as well.

Finally, these were some of the biggest sex scandals that you can find on the internet. When they did happen, they were the headlines of various media sources. Therefore, reliving those scandals on the internet will be fun and juicy, something any curious mind would want to have.

Stone Laser surgery
Laser surgery for kidney stones eradicates the need to perform painful incisions in order to remove kidney stones and gives the advantage of being very accurate and incision free in most cases.
Read More